Fremantle City Football Club was formed as a direct result of a joint venture agreement (“JV Agreement”) agreed upon by its parent clubs, the Fremantle United Soccer and Recreation Club Incorporated (“FUSC”) and the East Fremantle Tricolore Soccer club Incorporated (“EFSC”) on Dec 9, 2014, so to that extent the FCFC is a new entity but in reality the players, supporters and members behind it represent more than 100 years of combined existence between them, which is a wonderful collective milestone in its own right that no other joint clubs in the State of Western Australia can share. The club’s football focus is to provide an environment which allows all players to express themselves & enjoy their football to assist them on their football journey to be the best footballer that they can be. 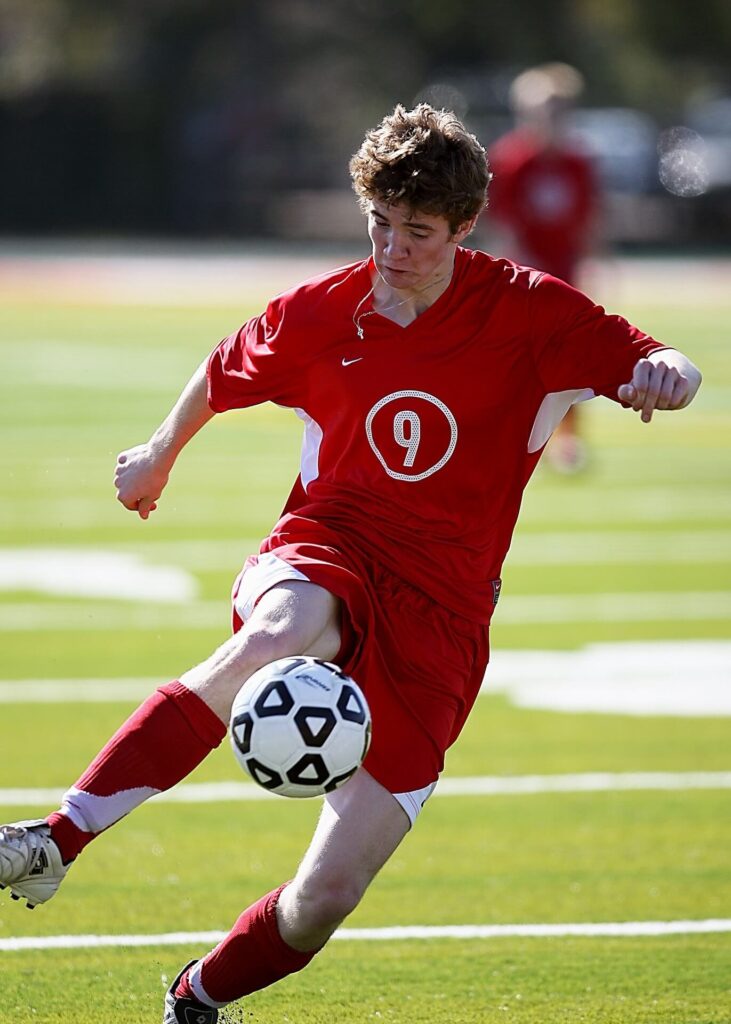